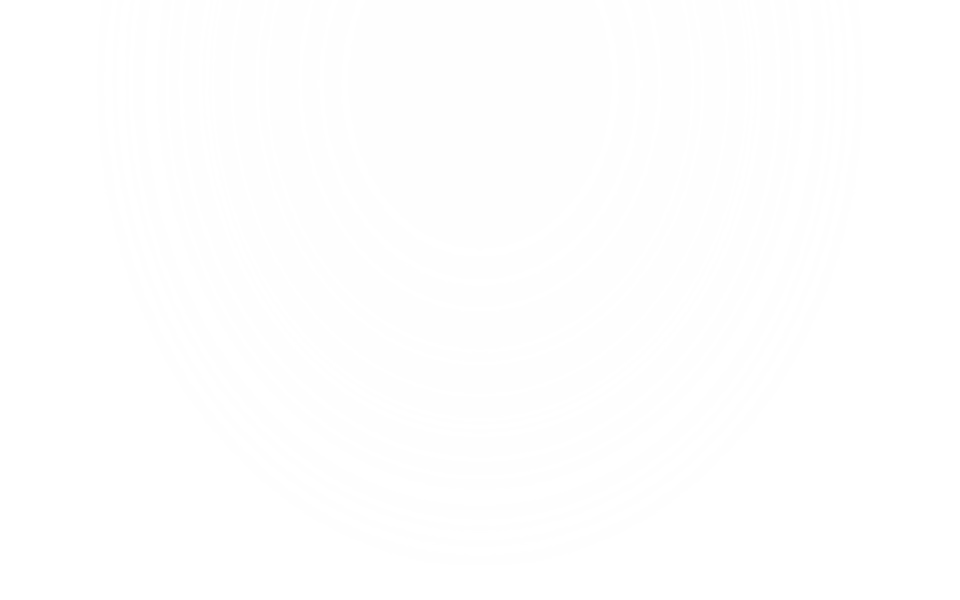 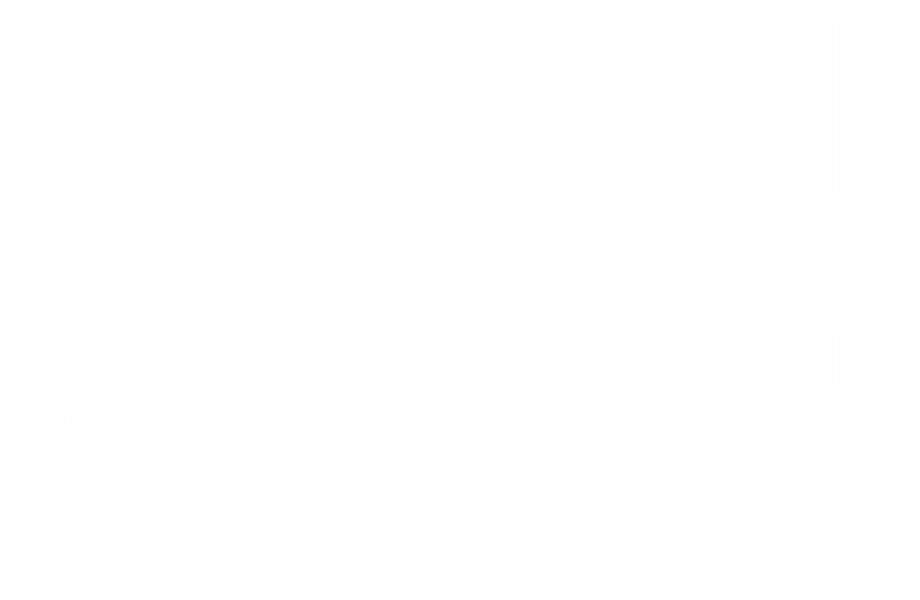 Aarschot is a town in the Belgian province of Flemish Brabant.

It is located halfway between the regional capital and bustling student city Leuven and the smaller town of Diest.

The  Aarschot Railway Station is just outside of the city center. There are direct connections to Brussels, Leuven and Antwerp. Aarschot is 13 minutes by train from Leuven.

The Flemish national bus company, De Lijn, has lines to Aarschot from for example Leuven, Diest and Tienen. There are also connections to Turnhout, but in these cases the trains are a quicker alternative. For more information regarding different timetables (only available in Dutch): https://www.delijn.be.

You can exit the E314 highway at Aarschot, from there on it's only a few minutes to the city center. If you don't like highways you can perfectly follow the N19 national road from Leuven also leading to the city center of Aarschot. There is a large parking lot very near to the historical centre, called Parking Centrum and next to the venue : DE KLINKER

Brussels Airport (BRU IATA) is relatively close and has a direct train connection to Aarschot. The budget airport of Charleroi (CRL IATA) is a bit further away, but may be a worthy alternative if you try to save some money.